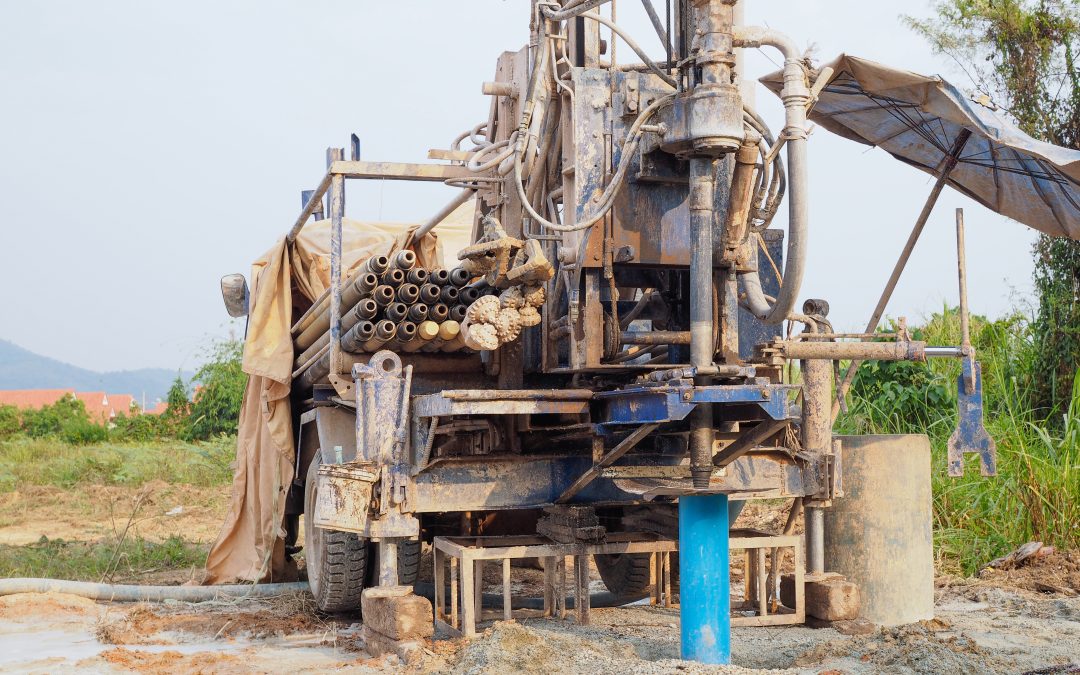 One of the common sources of confusion we encounter is that surrounding the necessity for and nature of augmentation plans.  A little background is necessary for the absolute beginning student of Colorado water rights and its history– intermediate students are kindly allowed to skip to the next paragraph.  If you’re still with us, let’s take a trip back in time to the early days of water diversion in the state.  While indigenous people of Colorado long used irrigation ditches and Spanish colonizers used acequias earlier in the 19th Century, the vast majority of the irrigation canals and ditches that criss-cross the state today were begun as projects to support and fuel the  mid-19th Century gold and silver rushes.  Miners dug ditches for sluicing but increasingly dug them to irrigate fields to grow crops to feed miners.  As the state’s population grew, more land came under the irrigation of diverted waters.  When Colorado became a state in 1876, it codified the doctrine of prior appropriation, which is distinguished from the riparian system in the Eastern US where landowners along a stream or river have “riparian” rights to the water that passes through their land.  Under the prior appropriation system, water must be put to beneficial use and the rights are held by the first persons to put the water to that use.  In this way, a landowner may have an irrigation ditch running through their property, but have no rights to use that water because the rights are held by users downstream.  The “first in time, first in right” aspect of this doctrine also means senior users have the rights over junior users, such that in a dry year, a senior user may place a “call” on a waterway, which means that junior users must stop taking water until the senior user gets their full allotment.  It took many subsequent acts by the state legislature to get the system working properly, but eventually it allowed for great population growth along the Front Range. The hydraulic connection of groundwater in alluvial aquifers to surface water was not fully understood at the time.  As such, groundwater was not considered part of this prior appropriation system so property owners were free to drill wells to meet their water needs.  Small towns grew up in areas completely surrounded by groundwater-irrigated fields.    Thanks to improvements in well technologies, many farmers with surface water rights sank wells on into the 1950s to supply water in the early and late seasons when the ditch water was not running.

This caused all kinds of problems as many groundwater users had decades-old wells that were never adjudicated so in actuality, they had put groundwater to beneficial use long before the users who had recently had their wells adjudicated and thus had more senior rights.  The State Engineer’s attempt to protect the rights of Arkansas River water users was decried by groundwater users as arbitrary, especially since pumping groundwater takes a long time to affect surface water levels.  If a senior user placed a call on a junior groundwater user, turning off the pumps wouldn’t immediately cause the senior user’s water levels to rise.  These problems were addressed in the Water Right Determination and Administration Act of 1969.  For one, it encouraged all pre-existing well owners to apply for adjudications since wells permitted before the cutoff date in 1972 would be able to receive a priority based on the date the well was drilled.  The Act also allowed for the integration of surface and groundwater management through “plans of augmentation” that made water use more flexible.

In short, augmentation plans are plans for replacing out-of-priority depletions with another water source in order to prevent injury to other users.  Augmentation plans may be used to exchange surface water rights but the vast majority of augmentation-related questions we field are in regards to groundwater.  Most (if not all) future wells sunk into tributary aquifers in Colorado are in systems already considered over-appropriated, so any permit for well construction will require an augmentation plan.   As stated earlier, there is a lag time between pumping groundwater and the reduction in alluvial aquifer levels causing a depletion of surface water.  An augmentation plan for a well would take this into consideration, such that the time of replacement is as important as the amount.

Augmentation plan requirements are not the same across the state. Because of interstate compacts with Kansas (following a number of bitter Supreme Court cases), the Arkansas River Basin’s alluvial aquifer wells require 100% augmentation as of 1996.  Arkansas Basin well owners must operate under plans approved each year by the state and Division 2 engineers.  Here in the South Platte Basin, the State Engineer continued to approve depletion replacement without court rulings using plans known as substitute water supply plans (or SWSPs).  This period came to an end in 2002 when the Colorado Supreme Court ruled that all augmentation plans in Division 1 must be approved by a water court judge.

As in applications for a change of use, the burden of proof is on an augmentation plan’s applicant to identify the depletions and provide a replacement in the correct amount, location, and time, demonstrating that the plan indeed will not injure senior water rights.  Making these identifications and demonstrations requires the assistance of water professionals.  Identifying and estimating future depletions caused by a well will require the services of a water engineer who will also determine the sources of replacement water available.  Once the plan is formed, the applicant will need the services of a water attorney to file the application in court.  Again, as in applications for a change of use, the application is made public and a period is open for objections to be filed.  The time in the courts can be quite long but if successful, the augmentation plan is sent to the division engineer who oversees its implementation.  The applicant is required to make and submit detailed monthly reports on its implementation such that the engineer or objectors can request a change in the plan if it isn’t working correctly.

Rules for augmentation plans for the individual divisions can be found by contacting their respective water courts (https://www.courts.state.co.us/Courts/Water/).  No matter how simple or complex a plan for augmentation may be, the assistance of water professional is necessary.  Here at Water Colorado, we maintain a listing of recommended water professionals so call us today for advice on your water needs.