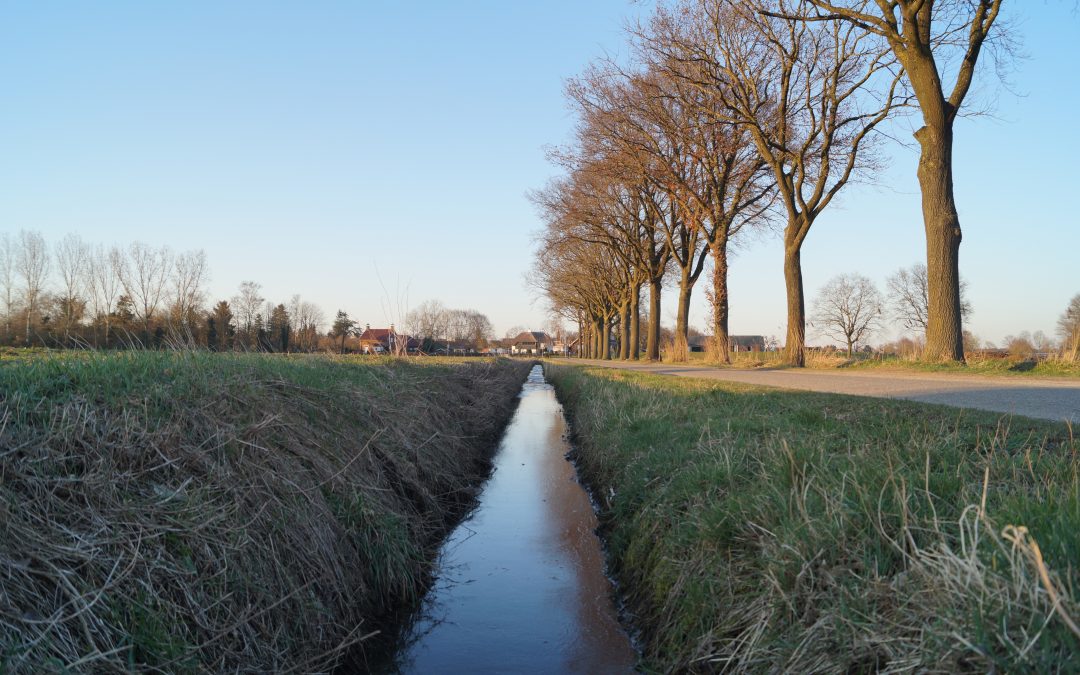 As expected, the City of Thornton filed a lawsuit against Larimer County commissioners on Tuesday in an attempt to overturn the board’s February decision denying the city’s pipeline permit. The February decision marked the second time Larimer County has blocked the Thornton pipeline after stopping the first proposal that would route the pipeline along Douglas Road north of Terry Lake.  This second proposal would lay the pipeline along County Road 56 which has less than 5% of the traffic traveling Douglas Road.

Thornton’s public statement on the suit asserts that Larimer County commissioners “acted with disregard to their own rules and regulations, the facts presented in the record, and state law when they denied Thornton’s application for a permit.” The permit denied in February is a 1041 permit which is required by a 1974 Colorado law that gives authority to state and local governments to make planning decisions on projects that affect statewide interests. Larimer County has an extensive 1041 permit process but Thornton and media figures both note this is the first time Larimer County commissioners have denied a 1041 permit.

The contention between Thornton and Larimer County interests is well into its fourth decade as the Denver suburb quietly bought several North Colorado farms in the 1980’s for their water rights.  Thornton has spent most of the past decade clearing hurdles to build a pipeline that would bring Cache la Poudre water from a diversion point north of Fort Collins to the city sixty miles to the south.  These plans were not without detractors as groups including Save the Poudre and No Pipe Dream began pushing the “Poudre Alternative,” which would have Thornton run its water down the river through Fort Collins and draw it out near Windsor.  Thornton representatives have dismissed this Poudre Alternative for a few reasons. First, the water Thornton would pipe is water historically diverted from up the Poudre for irrigation; in other words, the water would never have made it down the river to Fort Collins in the first place. Second, water traveling down the river would pass Fort Collins’ water treatment plant and other areas subject to chemical runoff, making water diverted in Windsor more polluted and costlier to treat for municipal use than water diverted well north of Fort Collins. Still other legal concerns have given Thornton the impetus to pursue litigation rather than compromise.