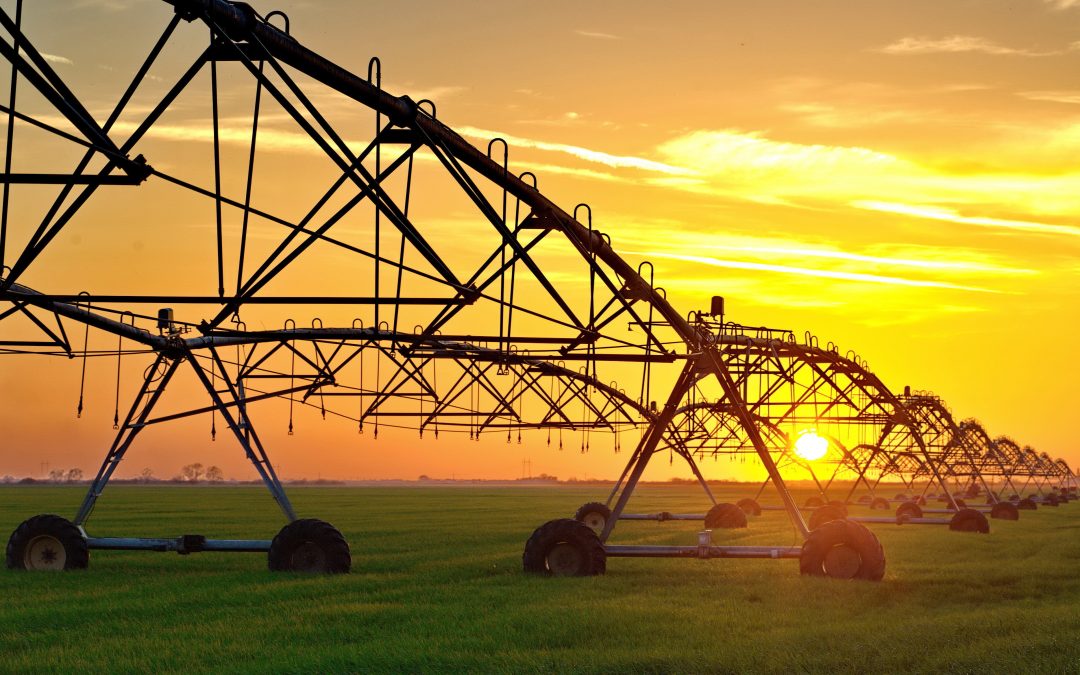 IID’s suit comes in anticipation of mandatory water cuts it believes it will feel the brunt of as a largely agricultural district compared to MWD’s urban population needs. California representatives signed off on the drought contingency plans without the approval of the IID because the MWD agreed to cover the water cuts that would be asked of IID. IID now says MWD wrongly did so even as previous contracts between IID and MWD make such an exchange possible.

IID has always maintained the position that any interstate agreement must include $200 million in federal funding to address the health and environmental issues surrounding the Salton Sea.  That money was not included in the DCP agreement, though state and federal officials are attempting to allocate 2018 Farm Bill money to address the Salton Sea. The evaporating inland sea’s receding shoreline is exposing toxic silt that, once airborne, is creating increasingly hazardous air quality. Childhood asthma rates in the area double that of the rest of California.