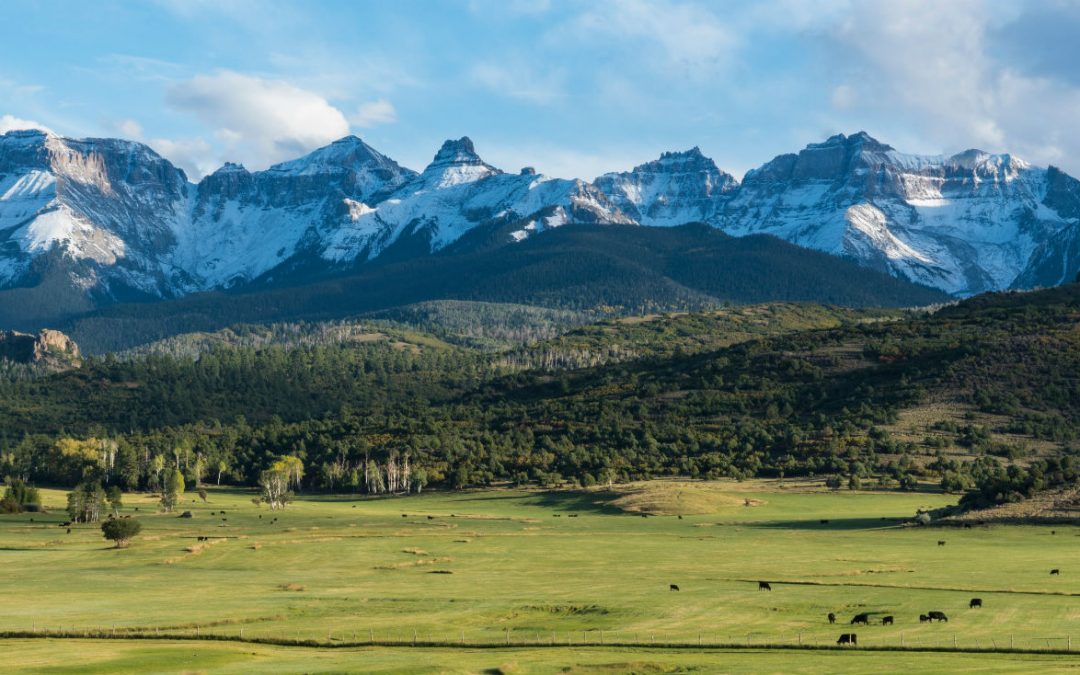 In May of 2018, the United States Supreme Court ruled in Murphy v. NCAA that the 1992 Professional and Amateur Sports Protection Act (PASPA) was unconstitutional on 10th Amendment grounds. This ruling effectively gives states the ability to legalize sports betting and as such, forty states and Washington, D.C. have proposed, enacted, or officially begun studying legislation to do so.

Here in Colorado, the fallout from this decision is taking a controversial turn as the state’s revenue from sports betting is being reserved to pay for its most precious resource: water.  HB 1327 would legalize sports betting in the state and levy a 10% tax on its revenue. In accordance with the Taxpayer Bill of Rights (TABOR), any Colorado bill that raises taxes must approved by the public in a ballot measure after passing the legislature and securing the governor’s’ signature.  Passing the House on April 24th with a vote of 58-6 and the Senate May 3rd with a vote of 27-8, HB 1327 now goes to Jared Polis’ desk. The governor has already indicated that he will sign the bill, sending it to the November ballot. HB 1327 would put the tax revenue into the Water Plan Implementation Cash Fund which is governed by the Colorado Water Conservation Board.

The bipartisan legislation is supported by diverse Colorado groups including the Environmental Defense Fund, Colorado Cattleman’s Association, and Colorado River District.  Expected to bring in $10-20 million annually, the revenue from sports betting will help supply the estimated $100 million needed annually for the next 30 years to pay for the Colorado Water Plan.  Signed in 2014 by former governor John Hickenlooper, the CWP is a proactive plan designed to secure water for a Colorado population that is projected to double by 2050.

Critics of HB 1327 include environmental activist Gary Wockner, who fundamentally disagrees with the Colorado Water Plan, which he sees as subsidizing unsustainable population growth in the state. Wockner also sees the Upper Basin DCPs as similarly unsustainable, noting the practice of paying farmers to run water down the Colorado rather than use it for agriculture is wasting taxpayer money to delay the death of an already-doomed Lake Powell.  If Polis signs the bill, it will be up to the taxpayers to decide if Wockner is right.