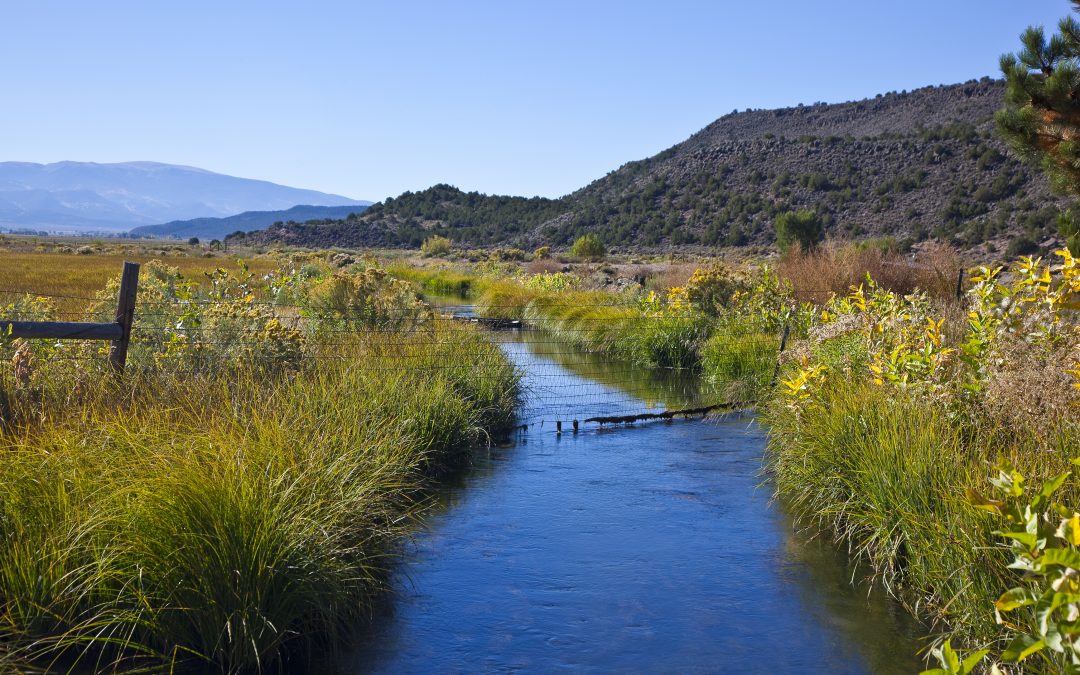 An ambitious and controversial plan years in the making is continuing to dominate North Colorado water news.  Northern Water’s Northern Integrated Supply Project is a $1.2 billion undertaking that will supply 15 area providers with 40,000 af of renewable water. NISP’s goal is to store a portion of the more than 4 million af of water that flow to Nebraska in excess of the amount due under the South Platte Basin Compact. In order to do this, Northern Water will build two reservoirs (Glade Reservoir on Highway 287 near Ted’s Place and Galeton Reservoir on CO-14 northeast of Ault), a network of pipelines to deliver water, five pump plants, and canal improvements to divert water from the Cache la Poudre River.

To divert the Poudre and fill Glade Reservoir, Northern Water must secure sufficient rights to high-priority Poudre water, mostly concentrated in the New Cache la Poudre and Larimer and Weld Ditches. NISP includes a program called WaterSecure designed to acquire those Poudre shares without drying up farmland. Already in possession of rights to South Platte water (to be stored and released from Galeton Reservoir), Northern Water hopes to trade farmers a slightly higher amount of that water for the necessary shares of Poudre water.

While the success of this plan of exchange is yet to be determined, Northern Water is taking a proactive approach by buying farmland with Poudre water shares and making the exchange with itself. Northern Water bought the first farm in February, taking the opportunity to unveil its WaterSecure program and announce its intentions of buying more farmland to facilitate exchange. Critics of NISP anticipate this practice will balloon the cost of the project. With construction dates planned for 2021, Northern Water must find farmers willing to exchange or continue to buy land for its water.